Tales of the rave scene 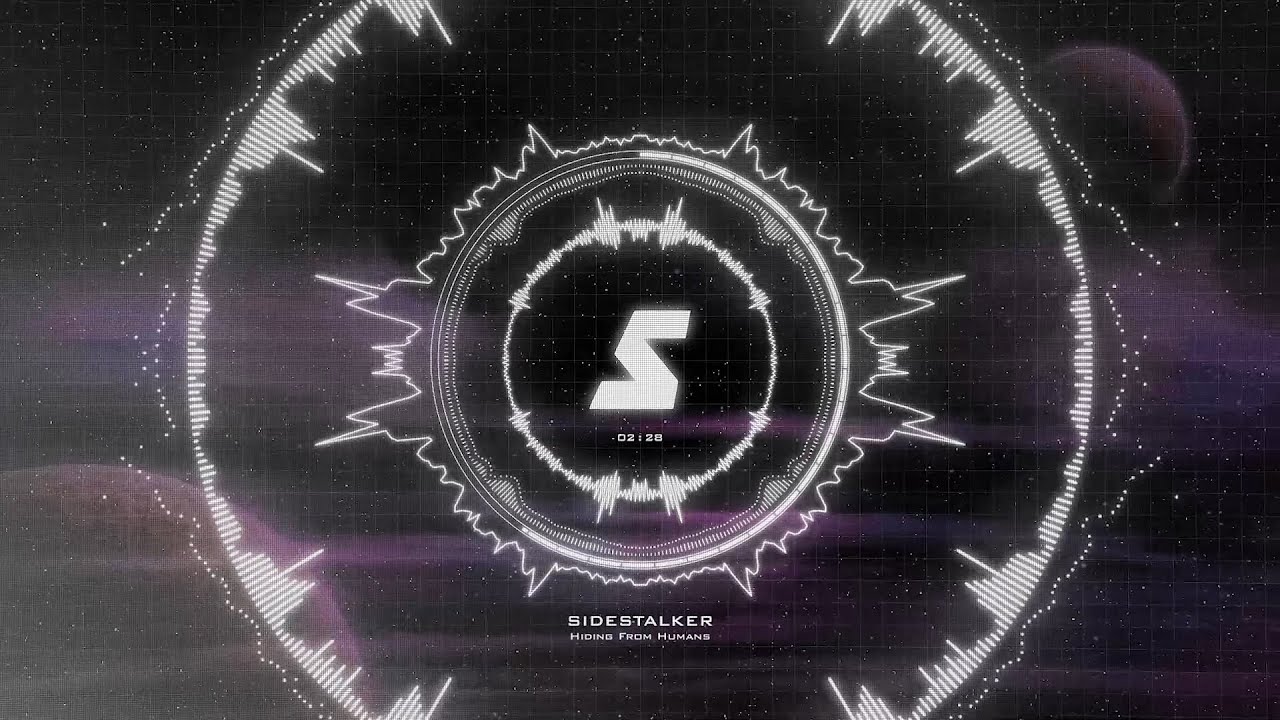 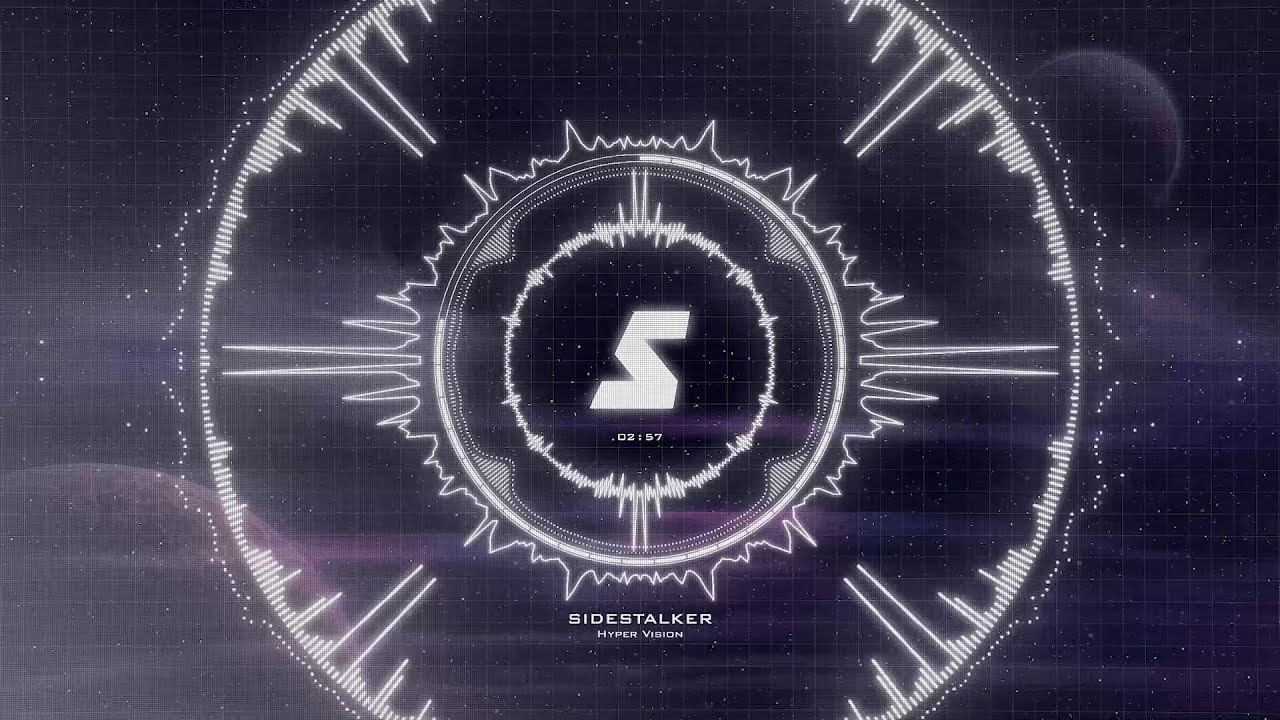 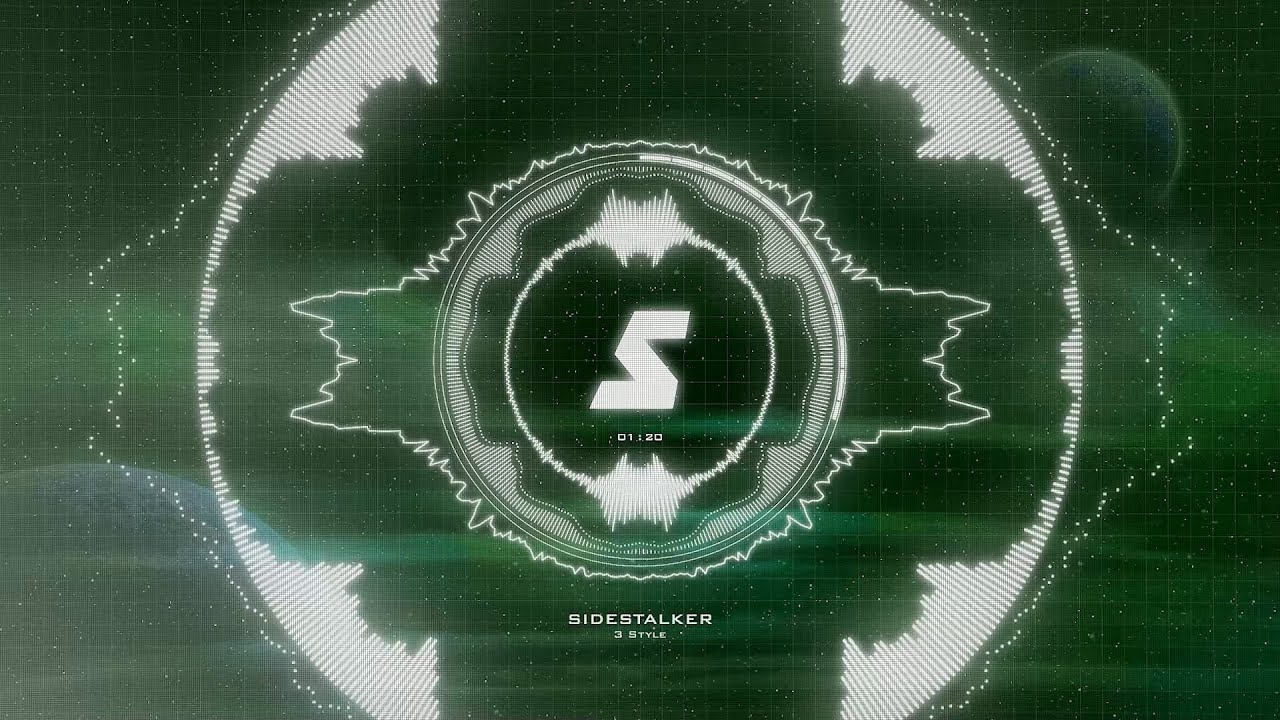 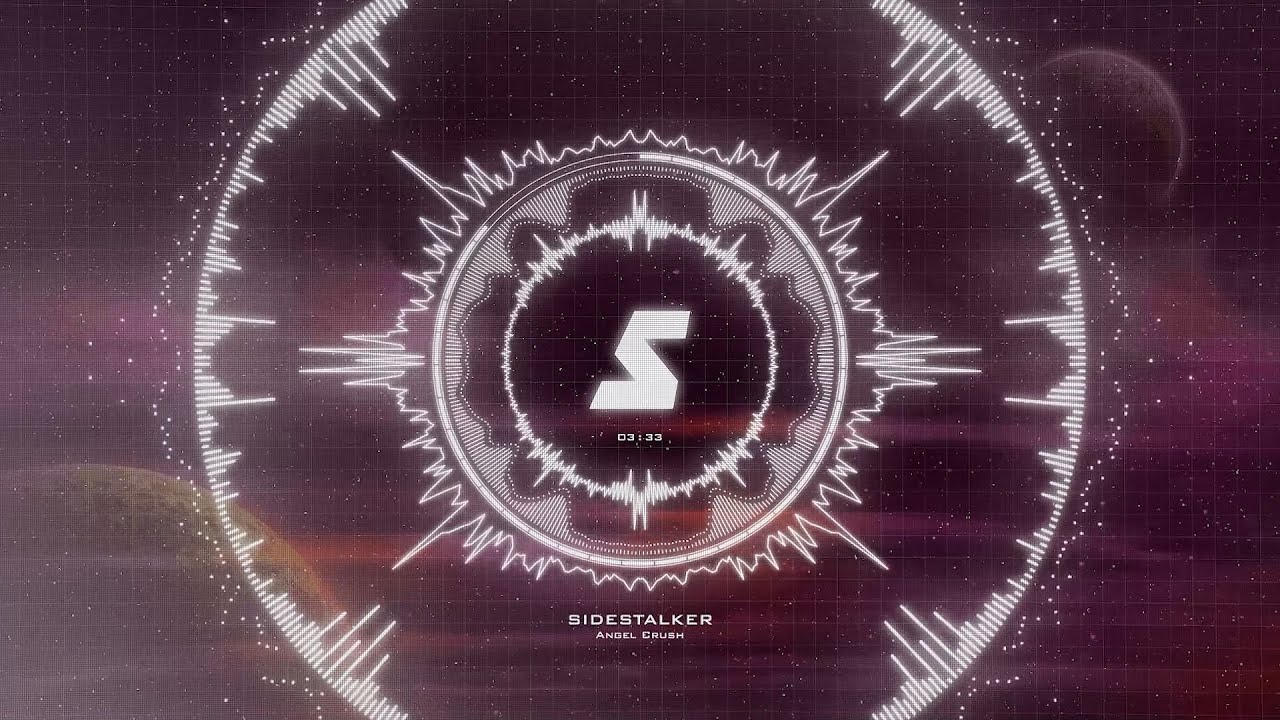 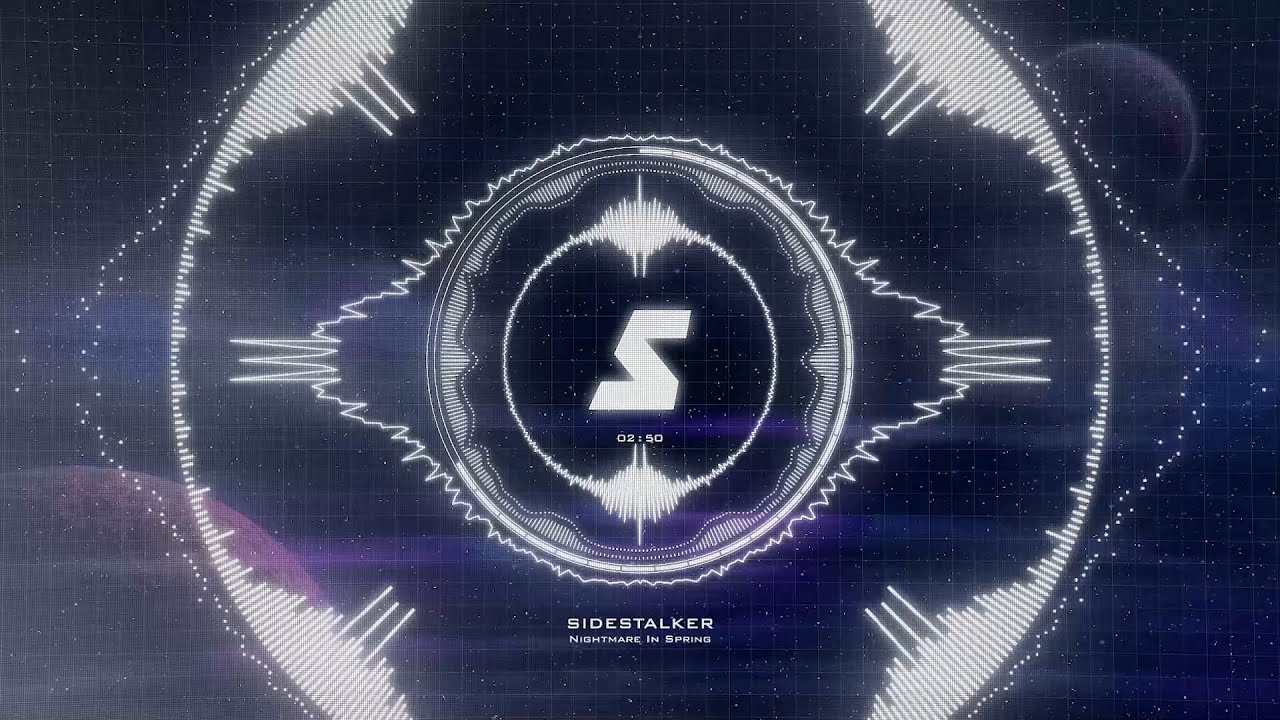 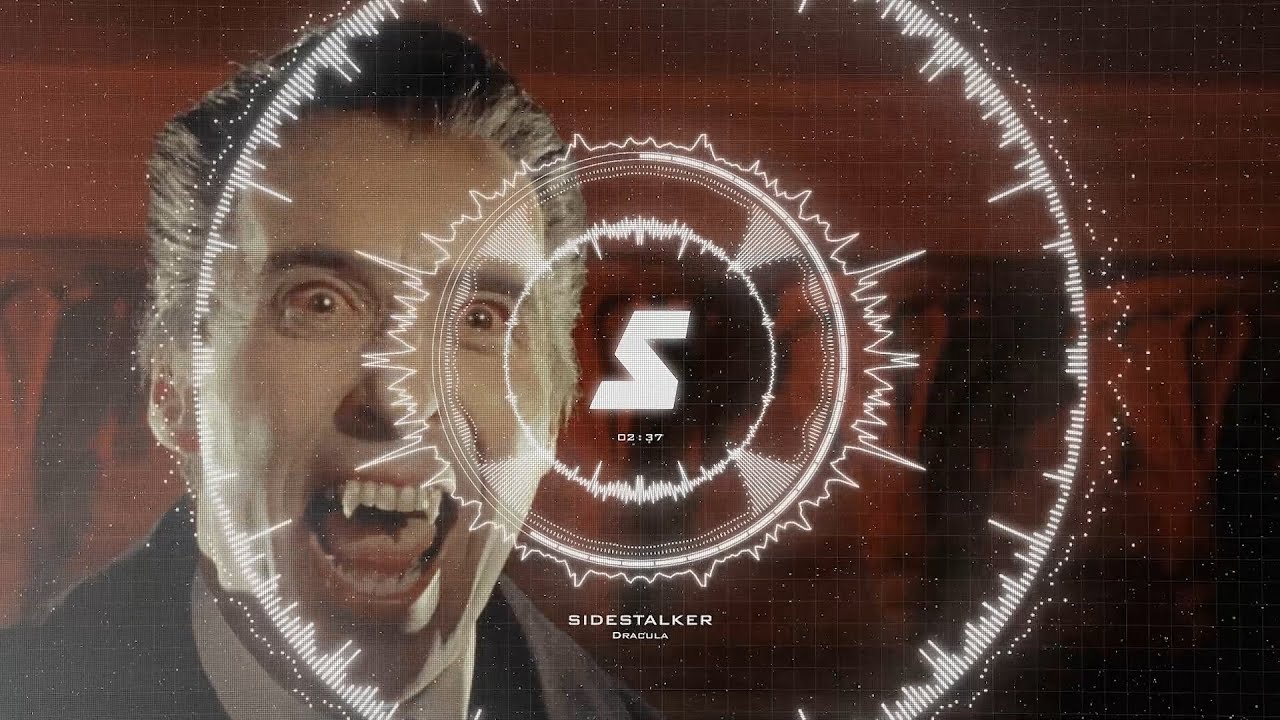 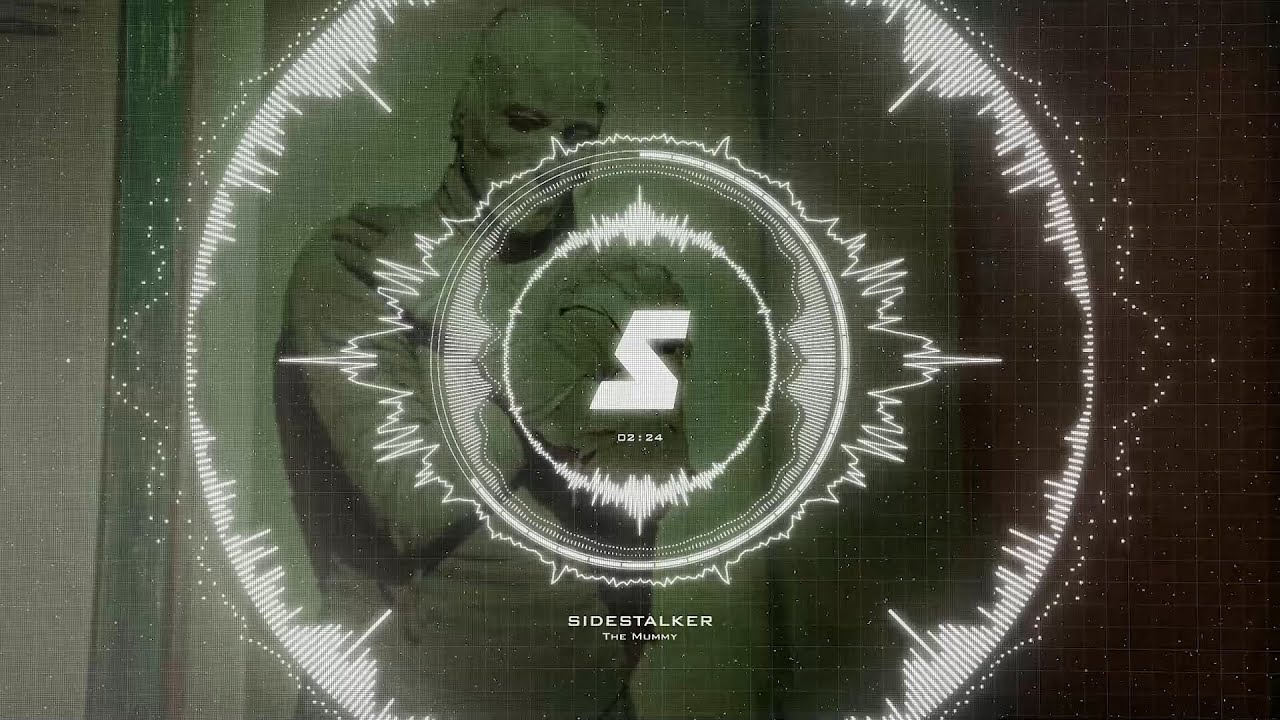 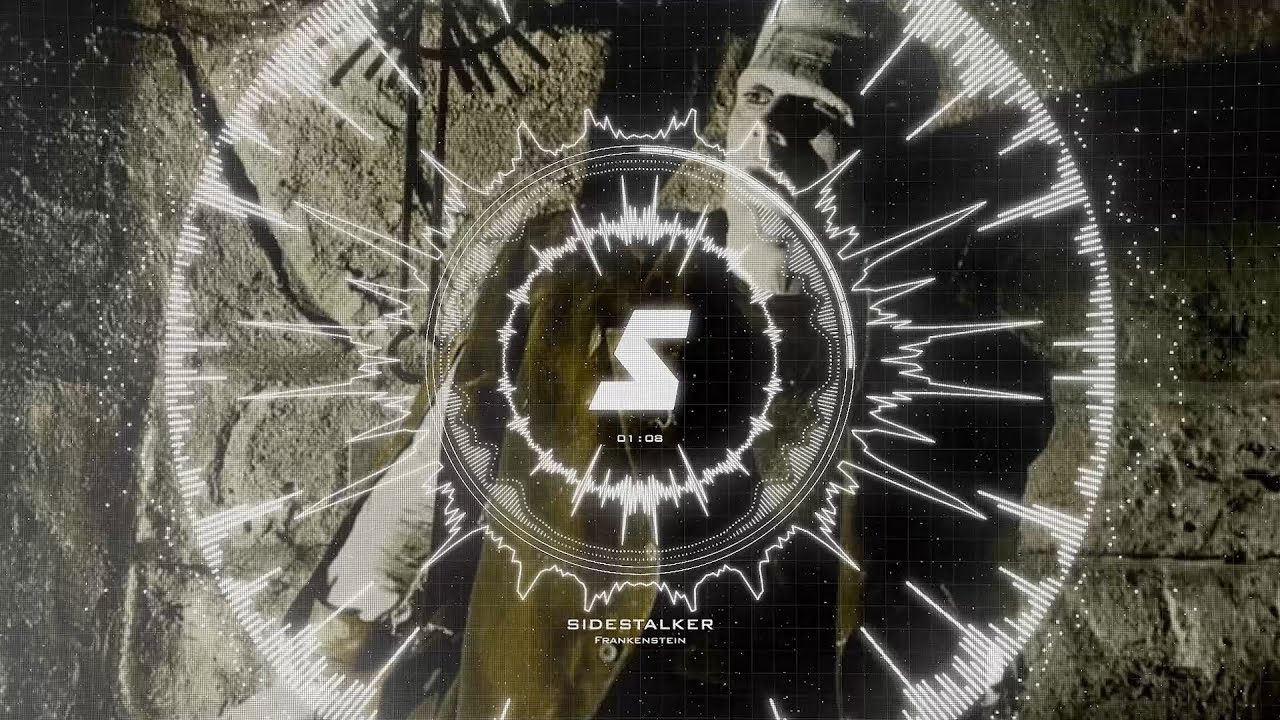 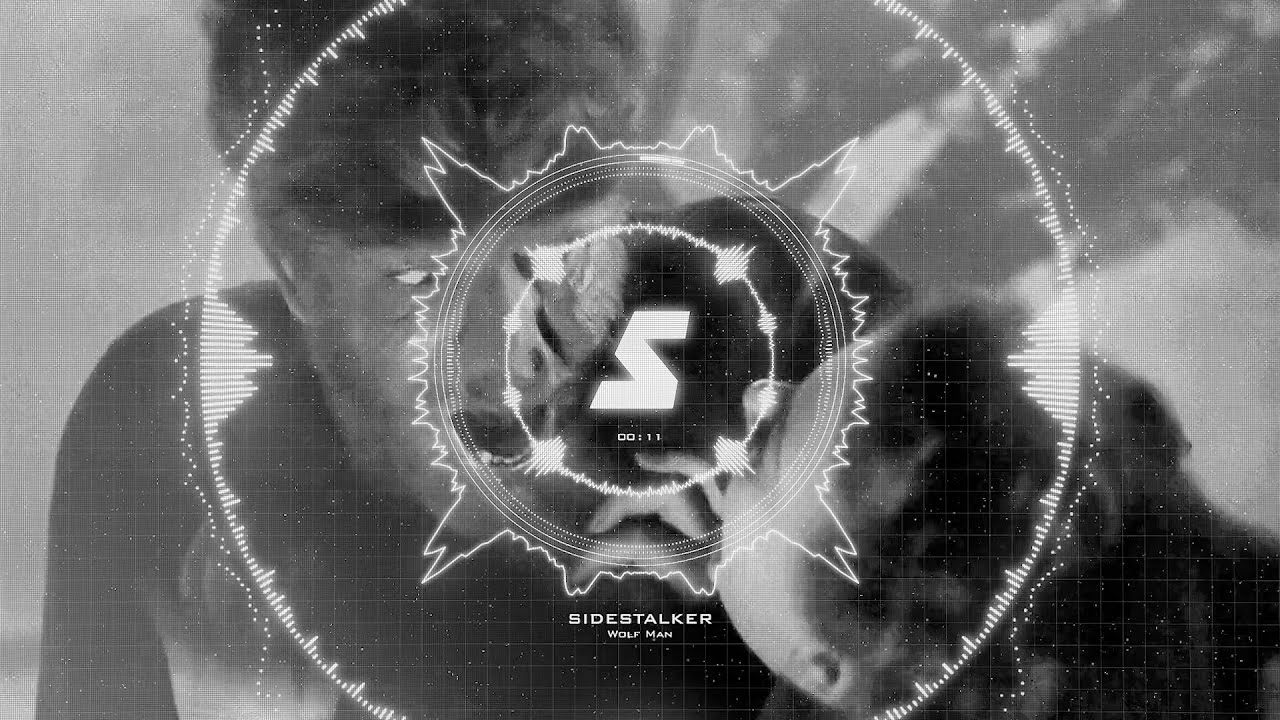 Return of the Old-Skool - (Album)

These Deadly Rays Will Be Your Death 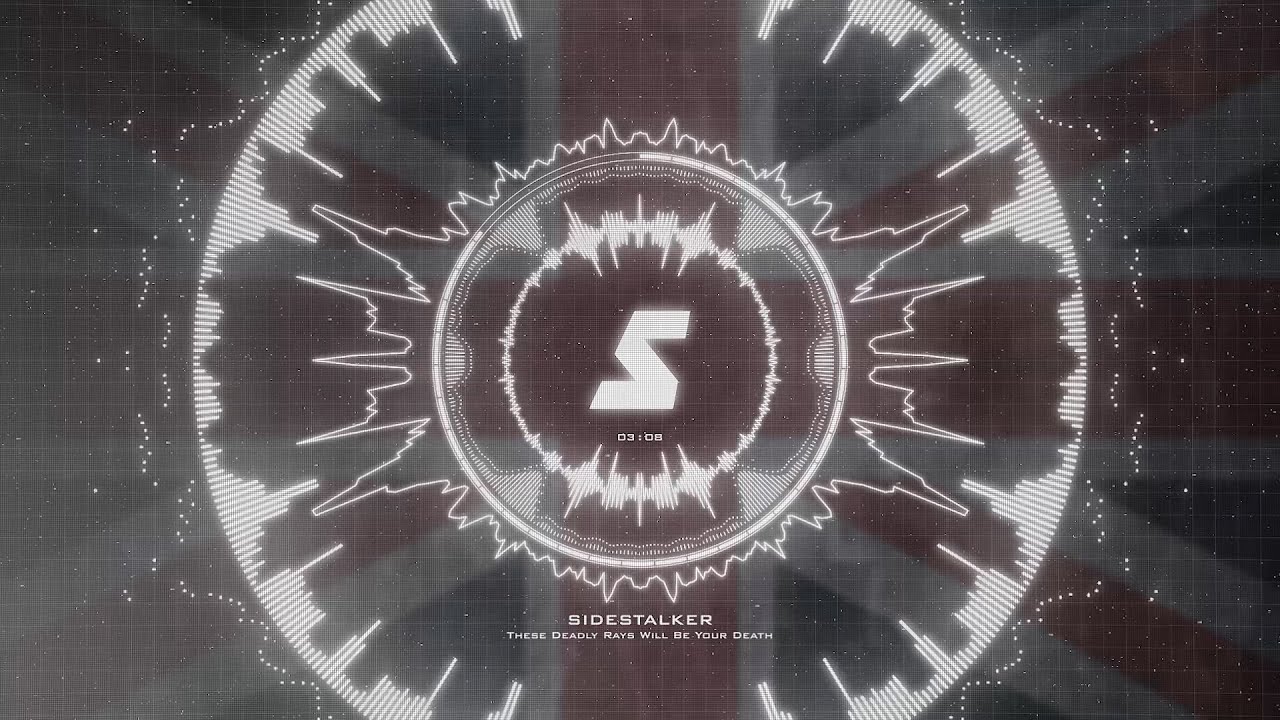 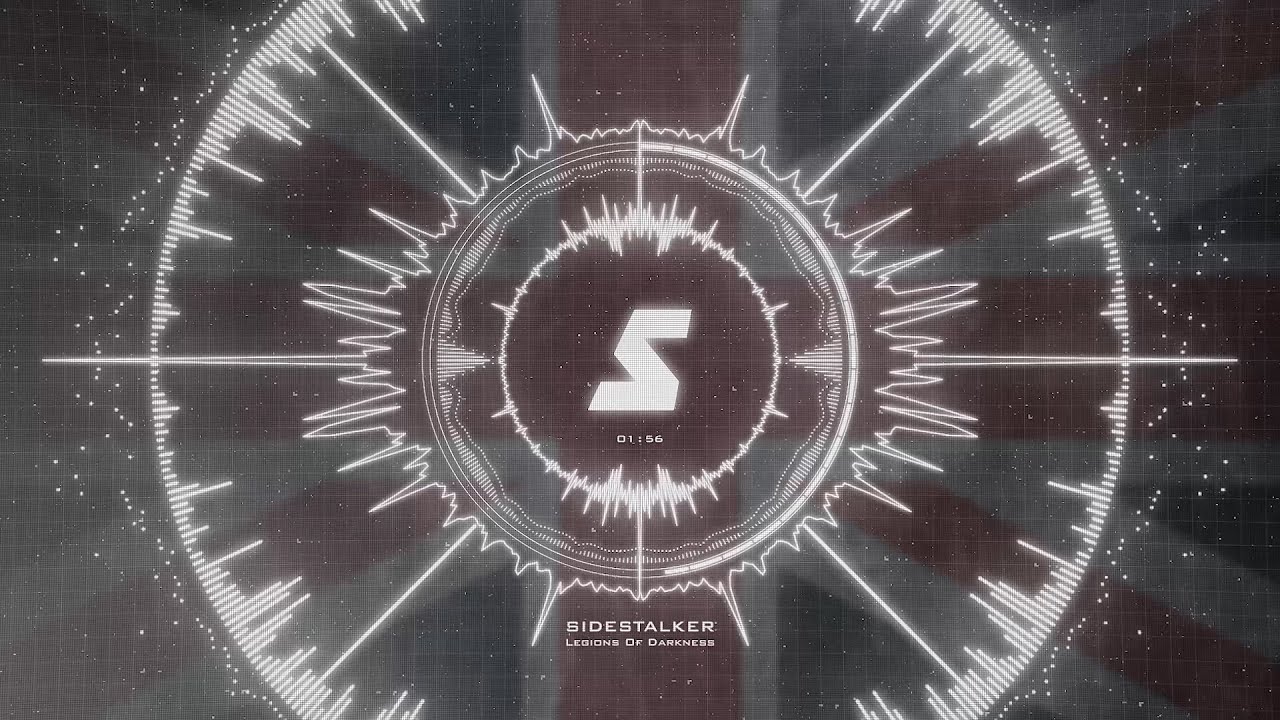 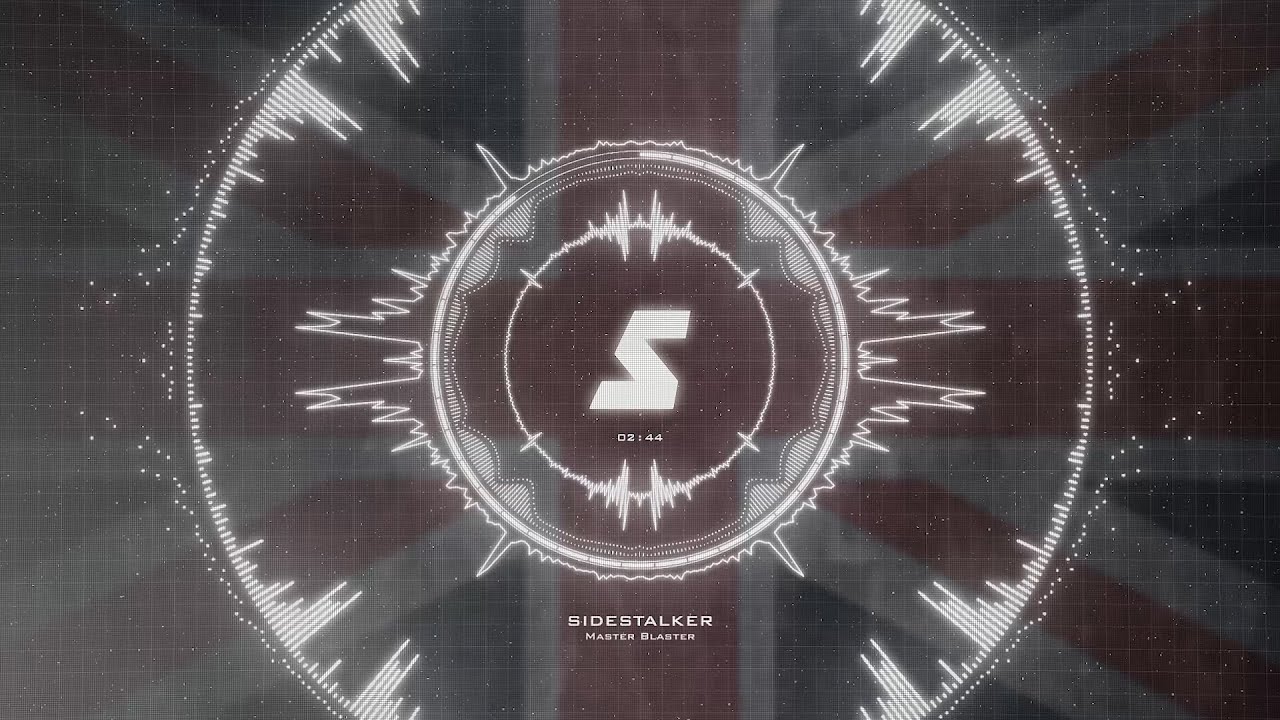 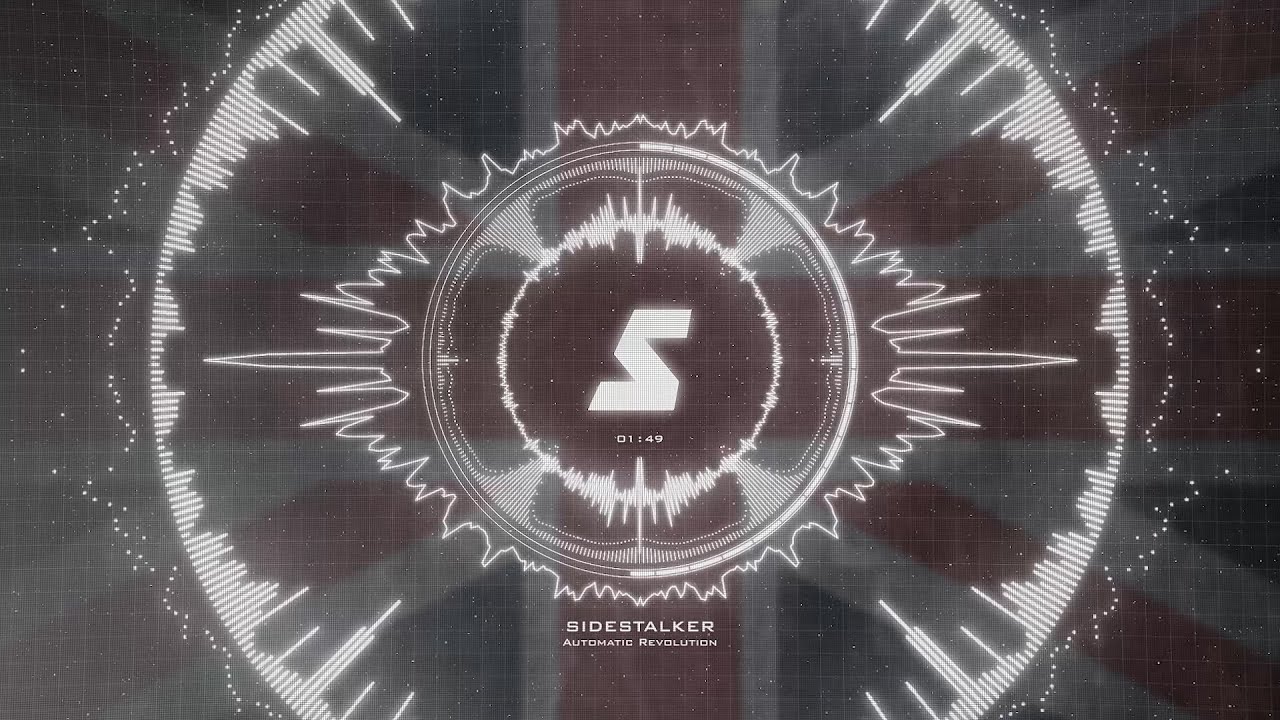 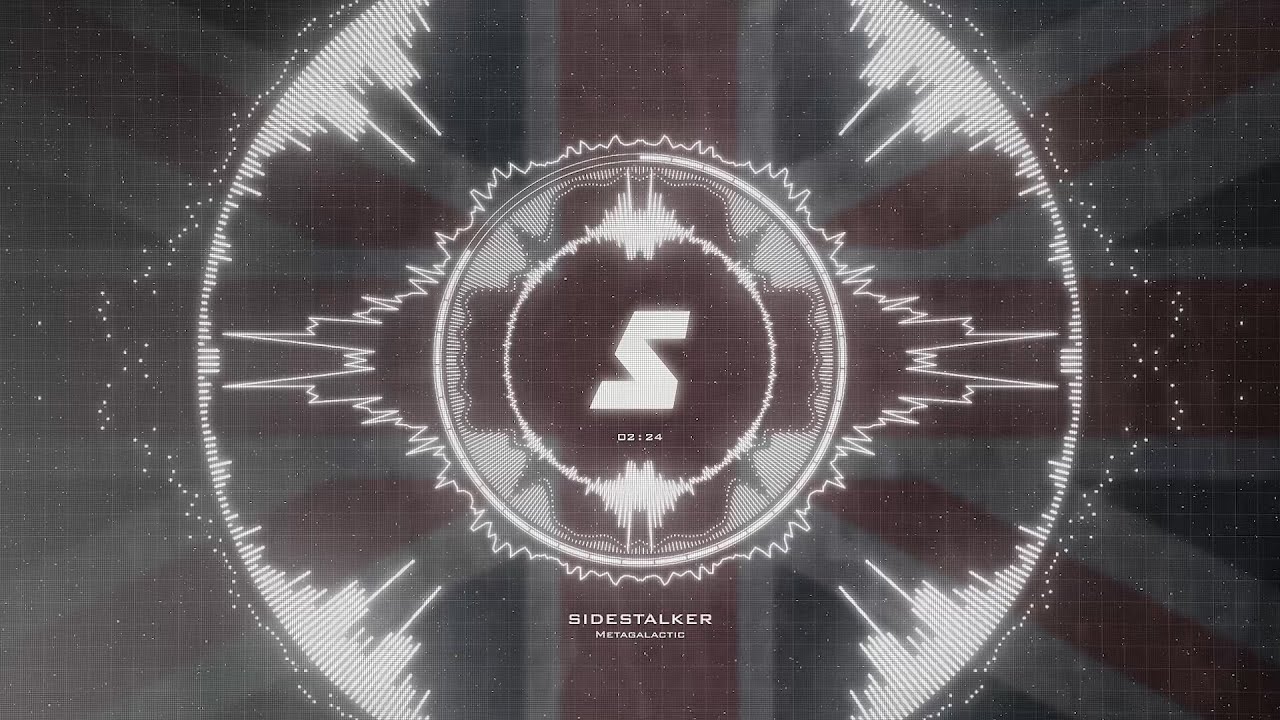 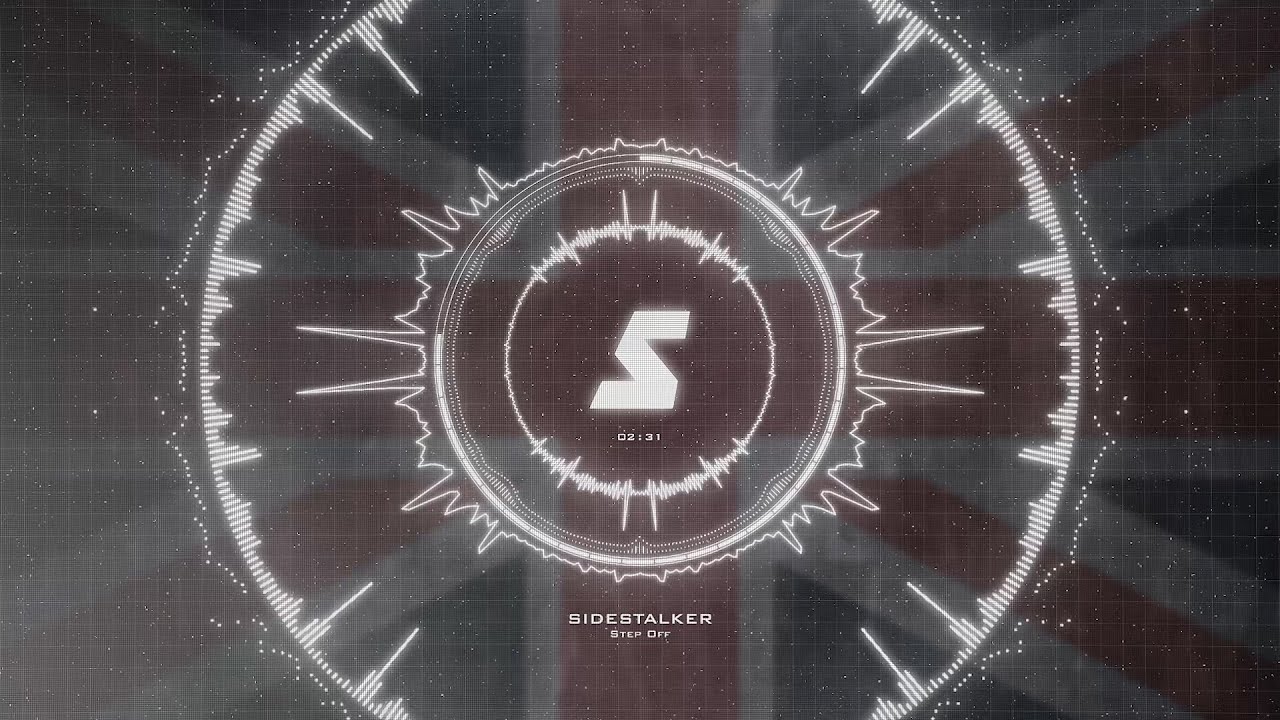 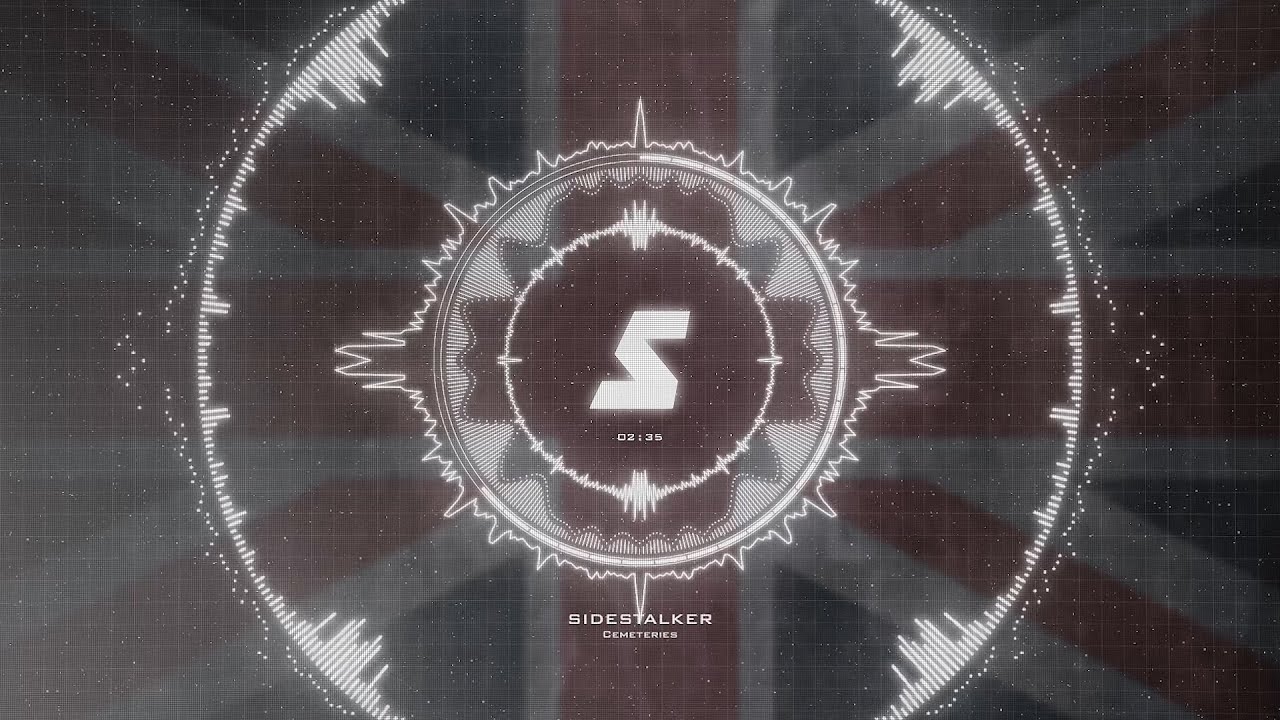 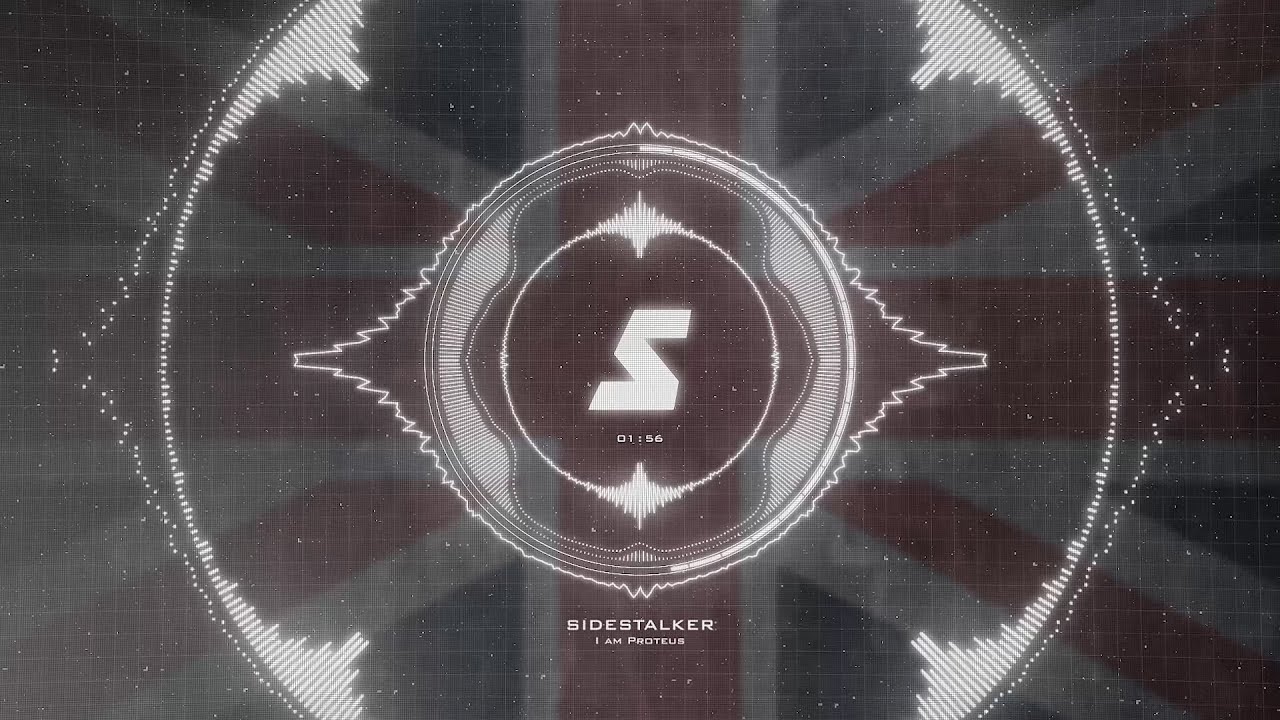 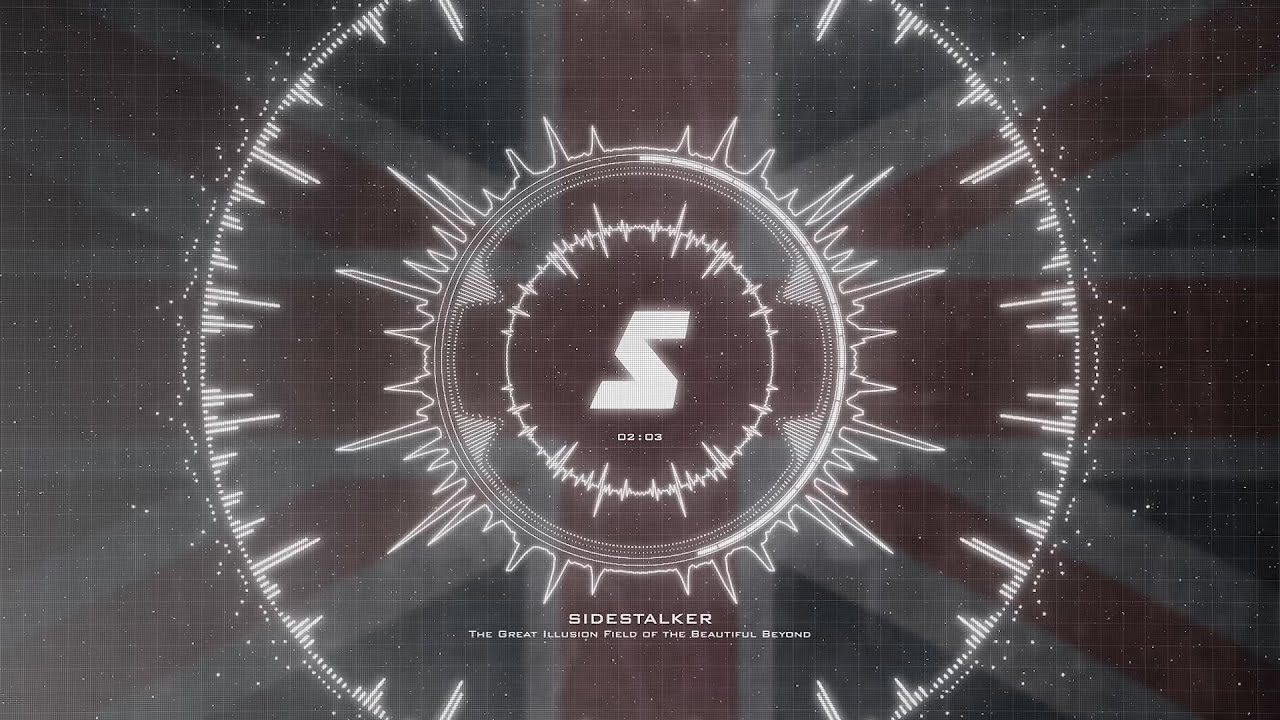 Some words from the hardcore days

I released vinyl in ’93. I spent time at Milwaukees and The Sanctuary (which feels weird coz it’s now my local Ikea). The rave scene was everything. It was so exciting back then – people were releasing new tunes (on vinyl) every single week. Record labels weren’t a big deal – white label vinyl ruled the way. We would go purchase the latest releases every weekend. There was no politics, no violence, no issues with anyone’s race or sex, no care about any bullshit going on in the world. Just the rave scene. I guess if you weren’t there it would be so hard to understand completely as it was a time of such freedom, liberation and happiness.

Anyway – I’m releasing new music – every Friday at the moment for the ‘Rave Fire’ project.
I use Ableton Live and tons of software emulations of the original kit we used back then – Roland, Korg, Akai, Ensoniq, Yamaha, Casio etc. I’m not using modern wavetable synths and all that jazz, Sidestalker is coming from the angle of a complete purist. I do add a bit of glitch and timestretching on final mixdown to bring a fresh and exciting vibe to the sound, but the sounds themselves are manually programmed from these synth and drum machine emulations.
This also means, no excessive sampling of tunes from the era. Breakbeats are used of course! But any samples such as classic rave stabs will be (as far as possible) recreations of these sounds, programmed manually or resampled from the classics. I appreciate a lot of people in the current rave scene sample the old tunes a lot and it’s great – I love what they are doing, the scene wouldn’t still exist without them. This project is just approaching things from the perspective that we had back around 1991. We didn’t have all these tunes to sample (they had yet to be made) – we only had the classic 60’s / 70’s /80’s records as a sample base, which, mixed with synthesis, led to the rave sound. I’m trying to keep that concept in mind – so rather than using too many of the classic rave sounds – I’m aiming to create new ones, as tho it was still 1991… 😉 (I don’t always stick to these rules! On occasion I do go sample crazy – but hey, that’s just like eating too much cake when you are trying to watch what you eat! It happens!)